RESPECT AND COMMITMENT WITH A PUNCH OF FUN

Our elite organisation selects the finest men and women, and supports them to become World Class Coaches in our communities. All of our Instructors are PVG checked, First aid trained and current with Sport Safeguarding procedures so you can be sure your loved ones will be safe with us.

Young children and adults are welcome at all levels to learn how martial arts can be combined with fun, fitness and structure to help anyone get the most out of their life. 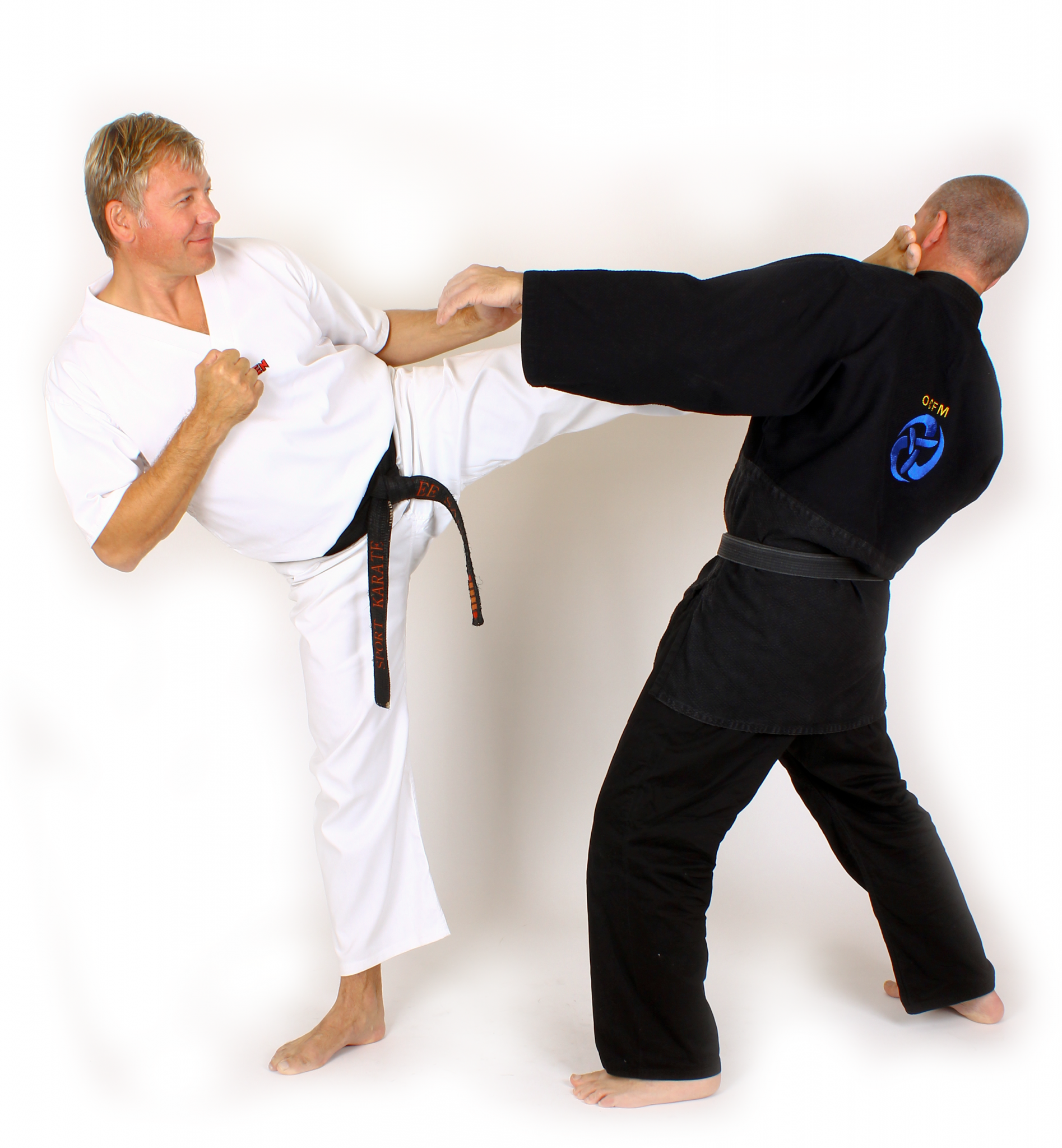 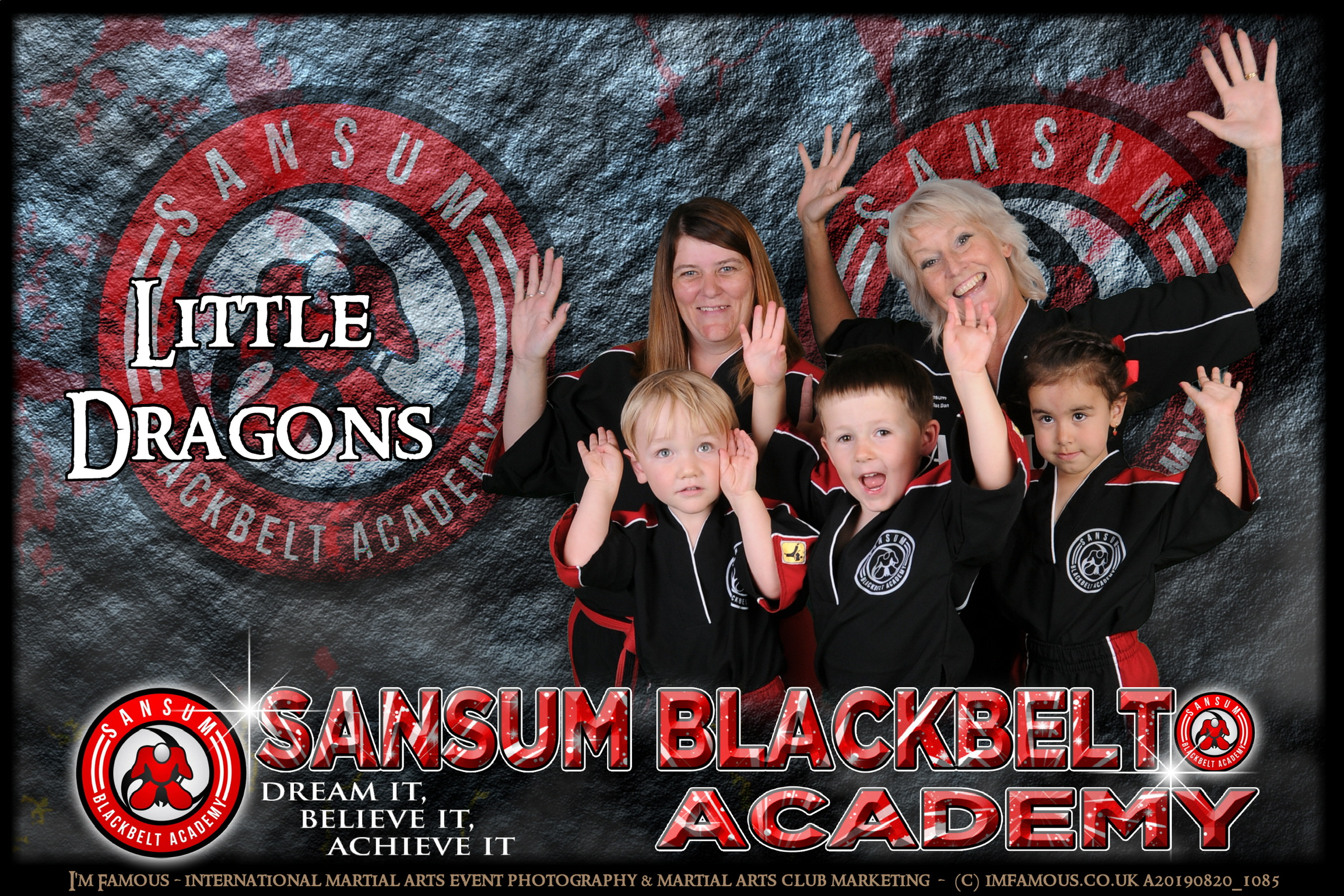 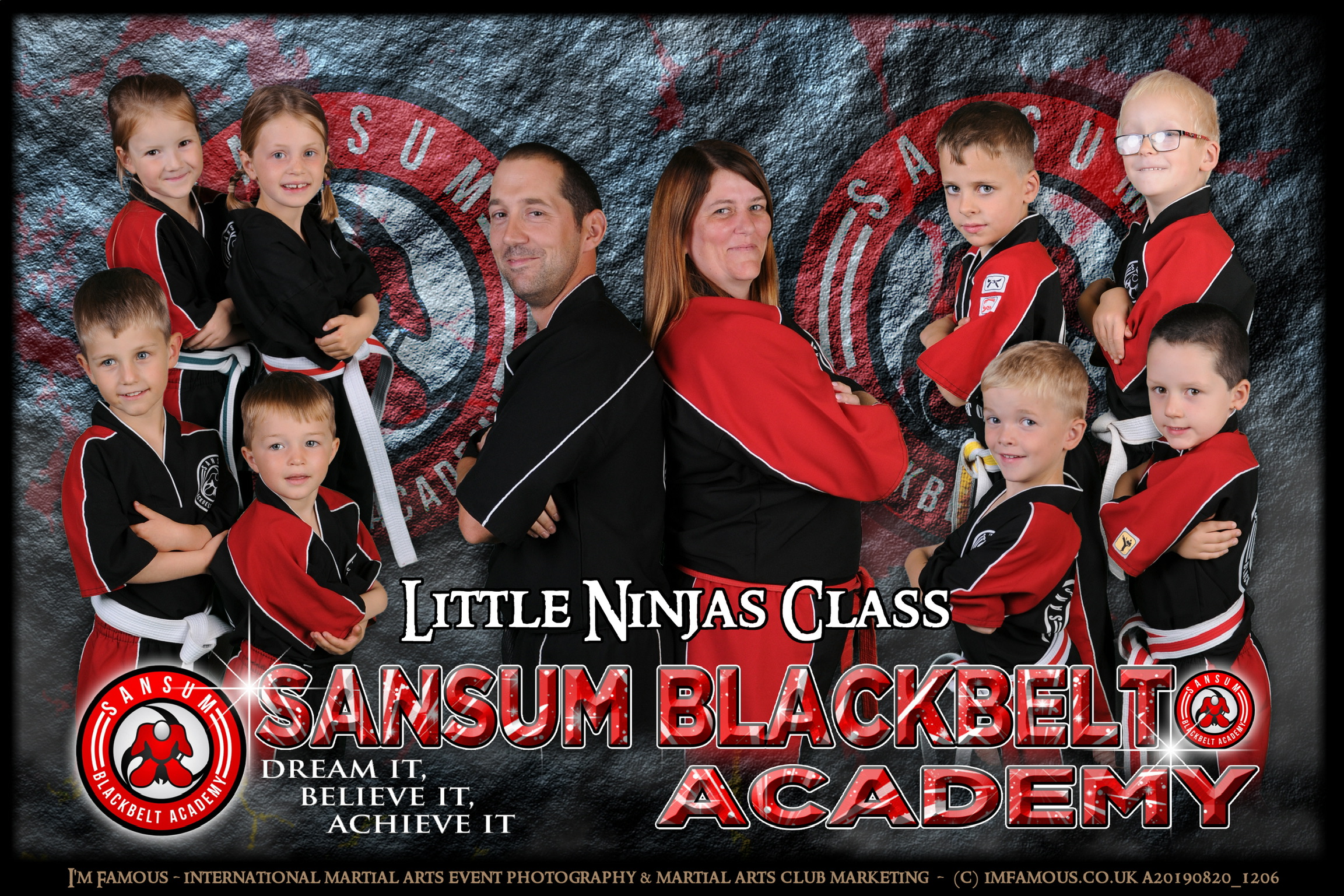 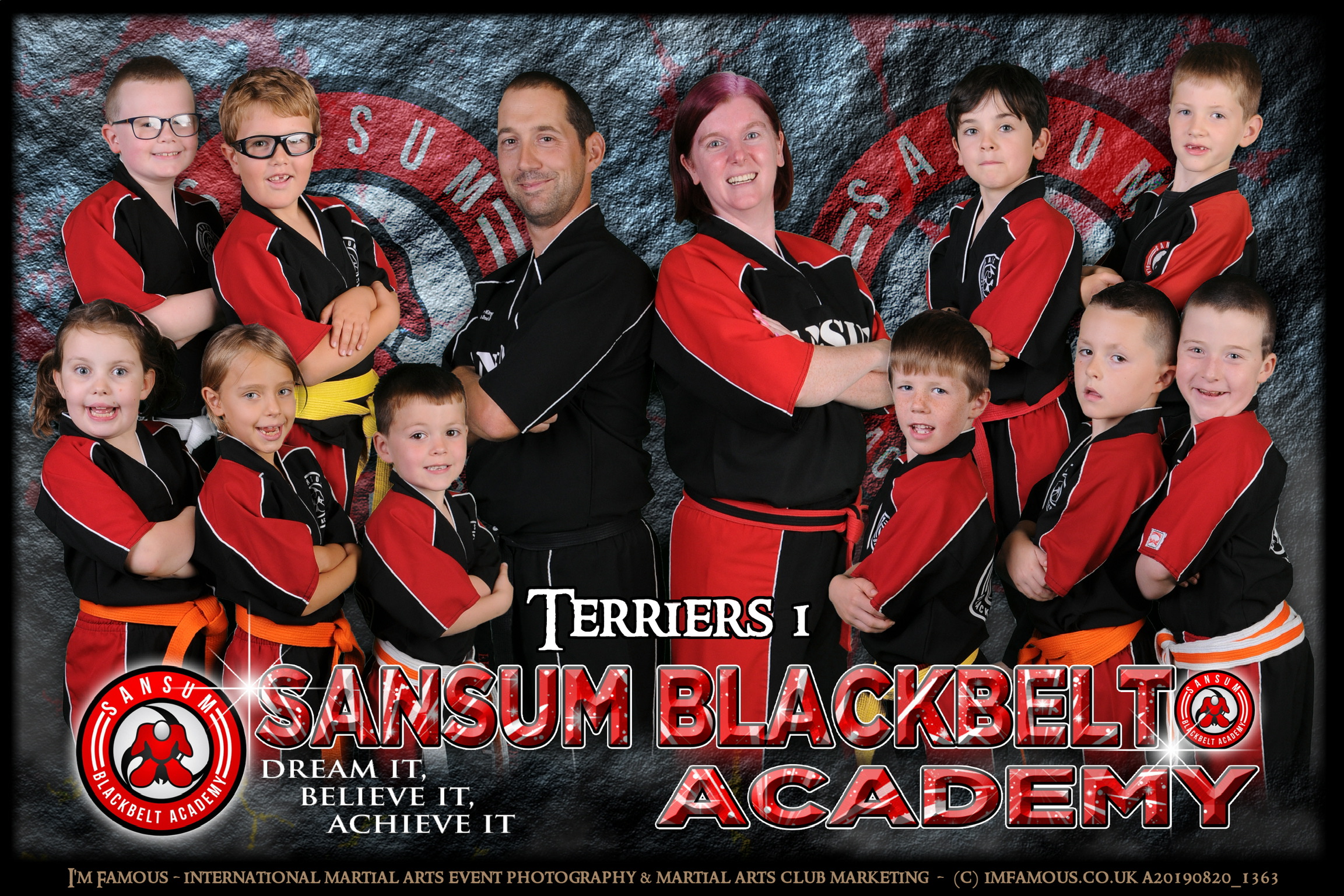 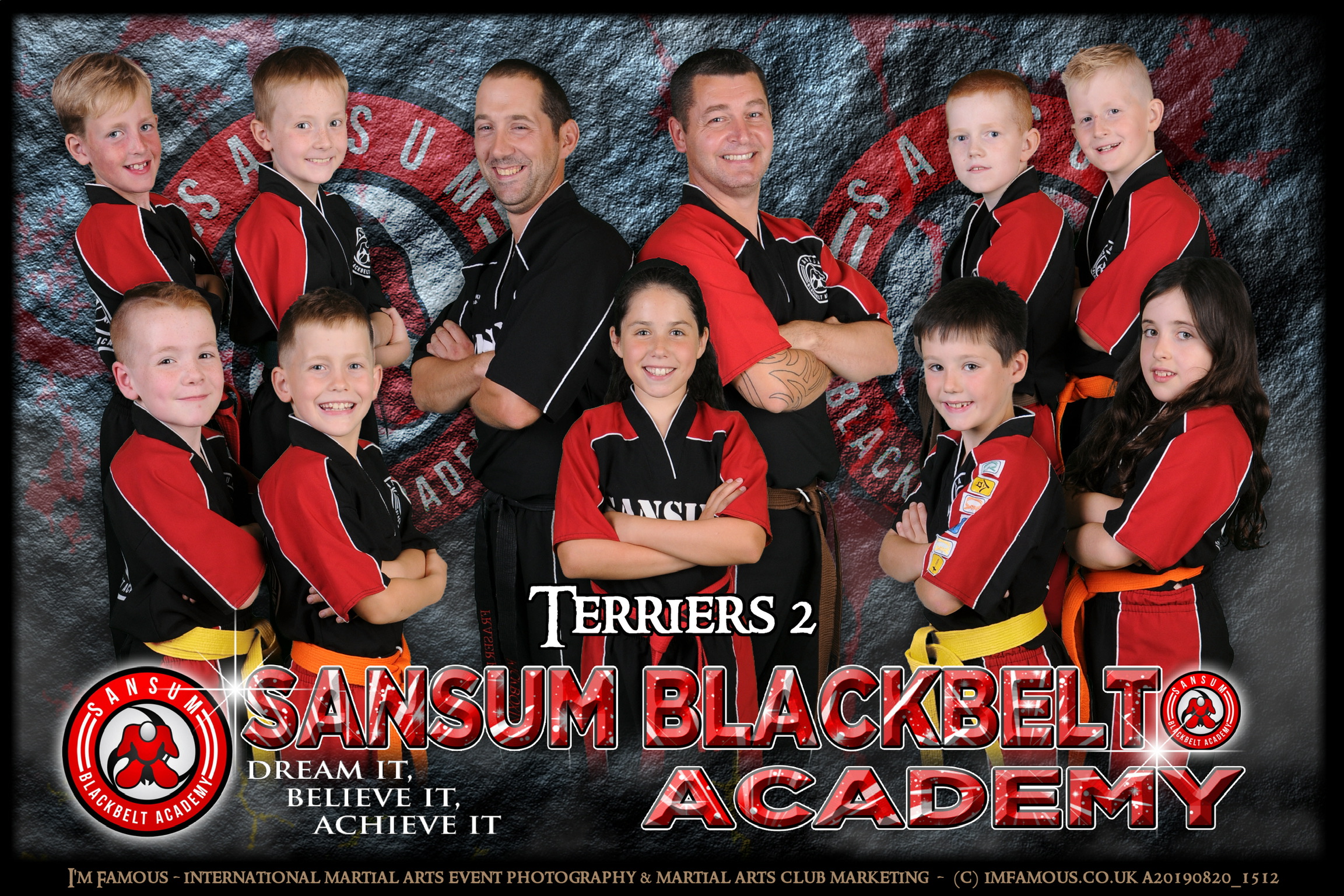 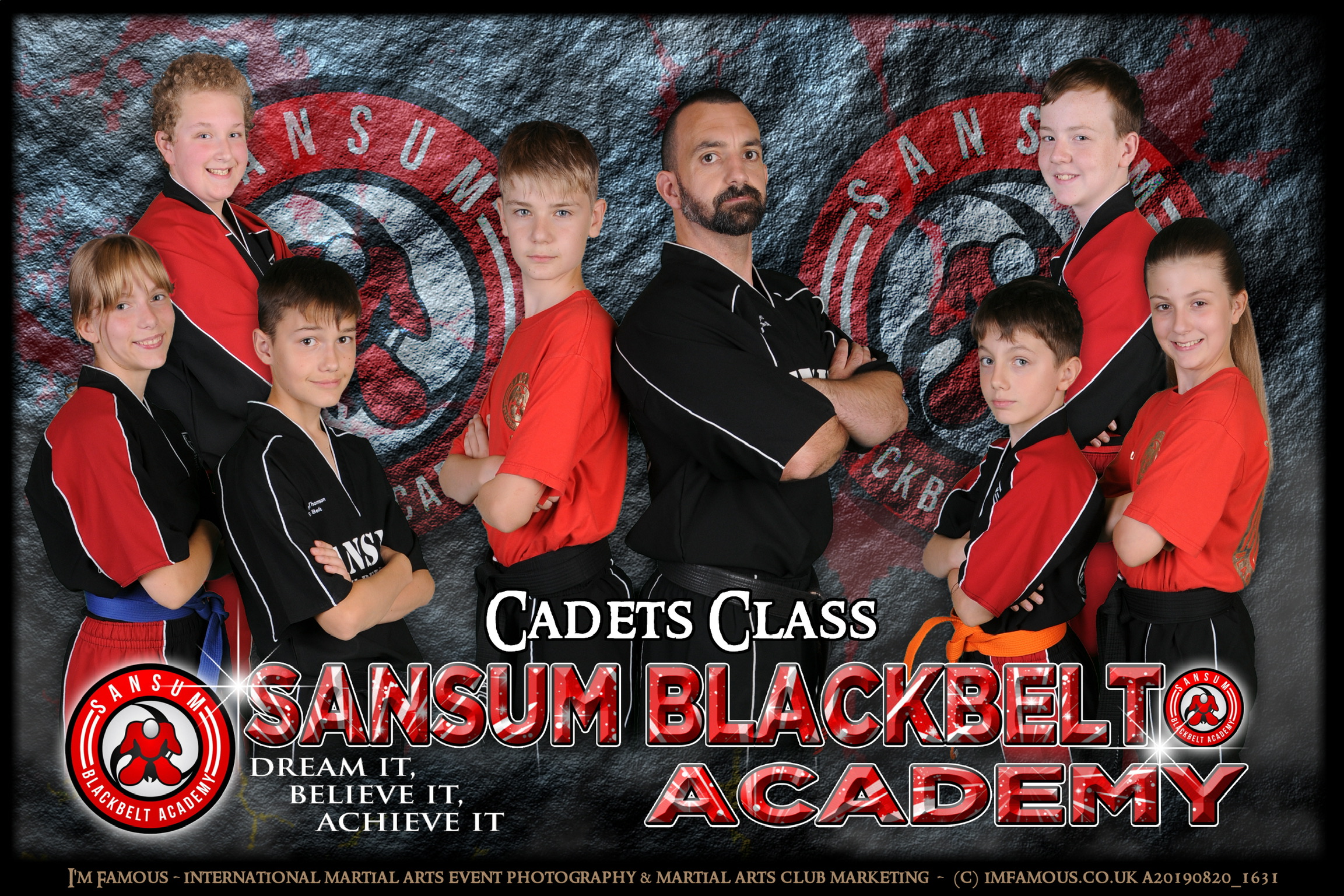 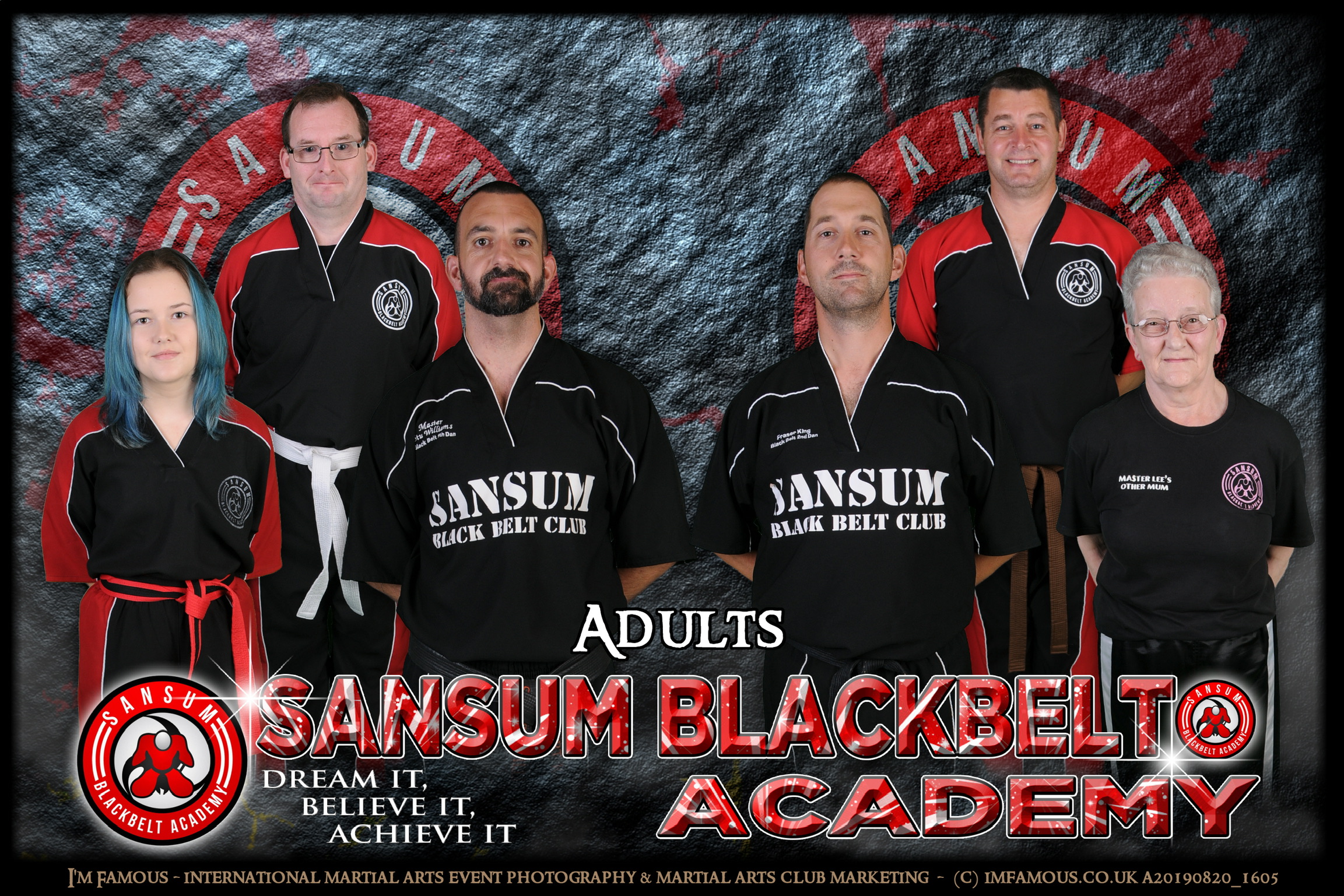 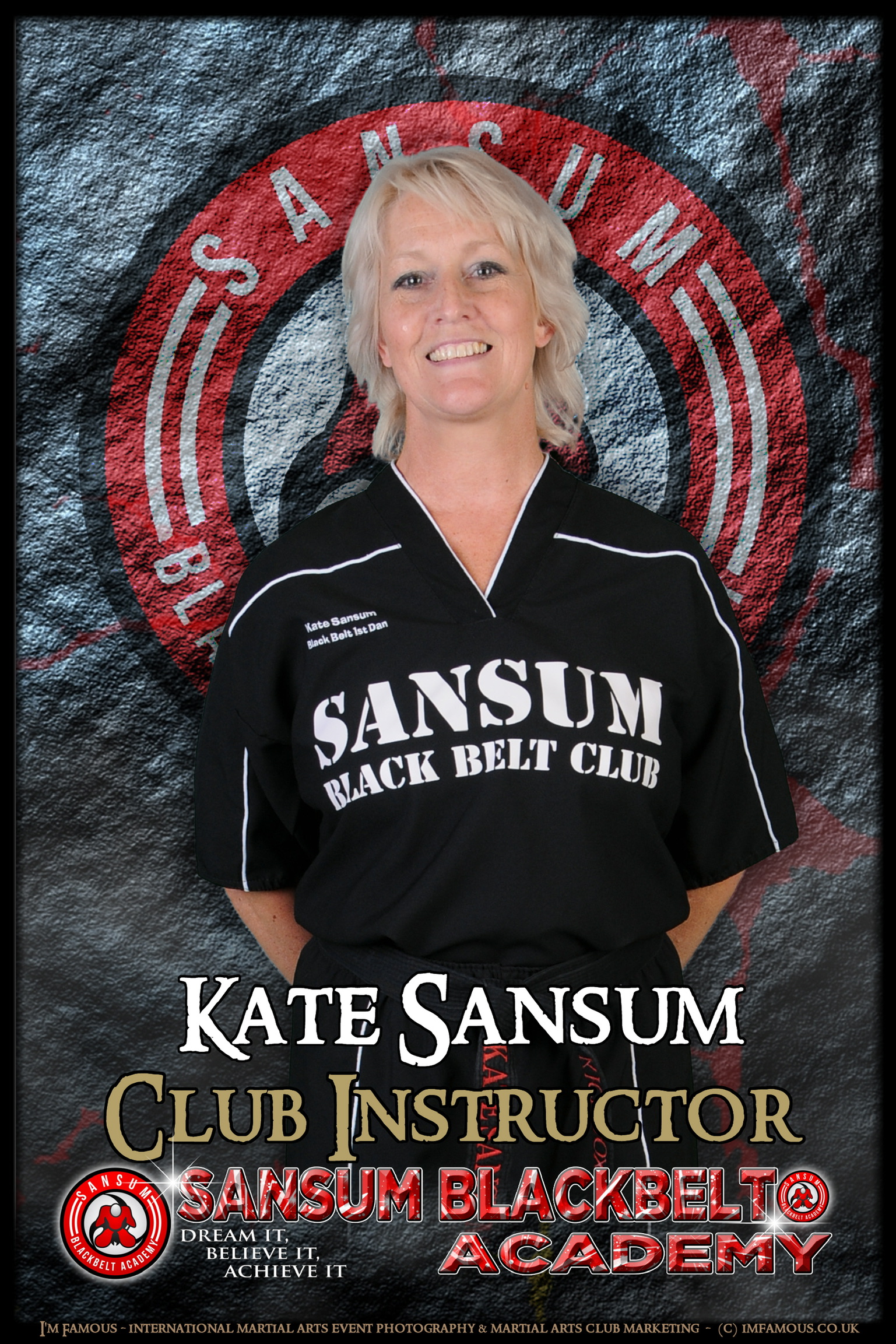 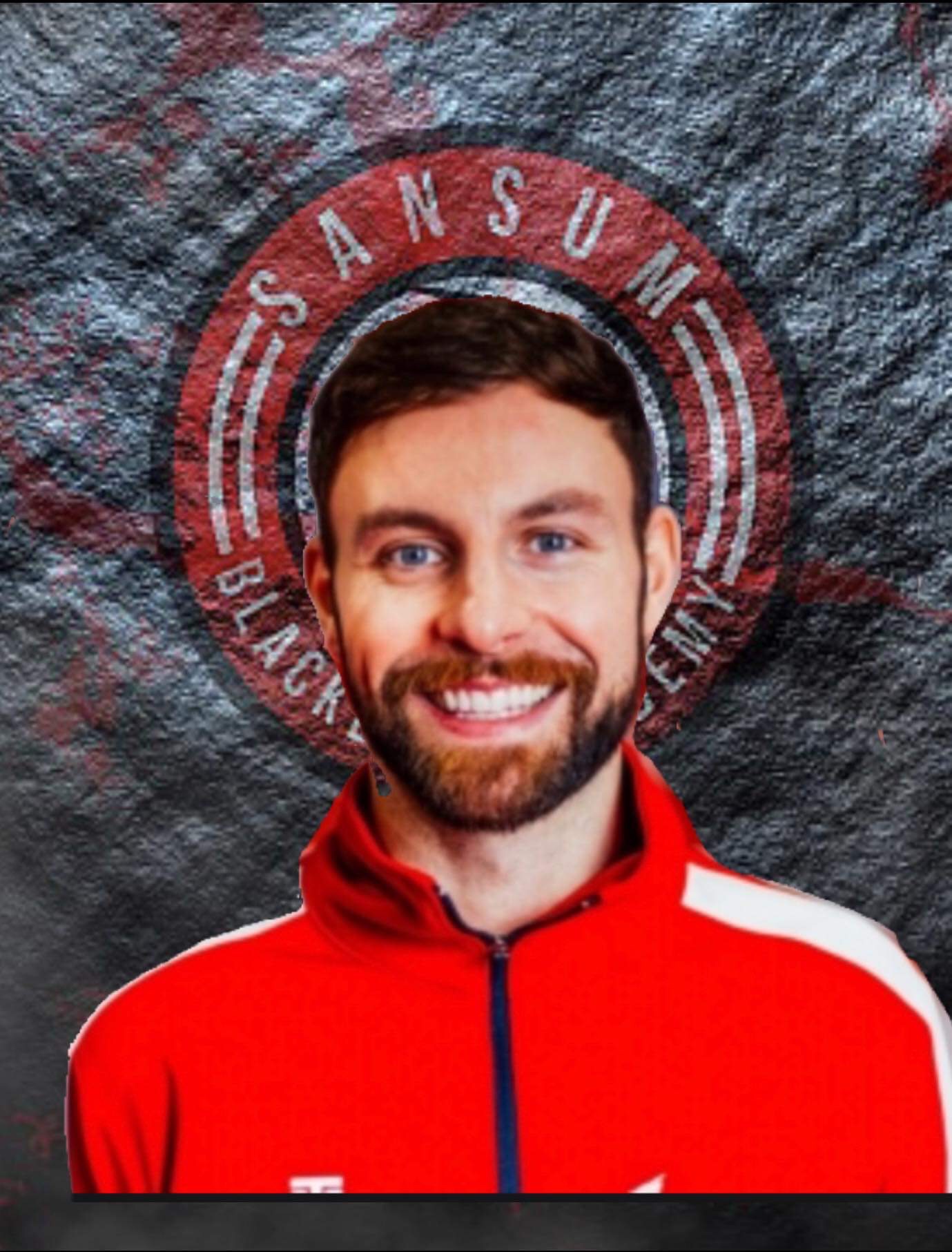 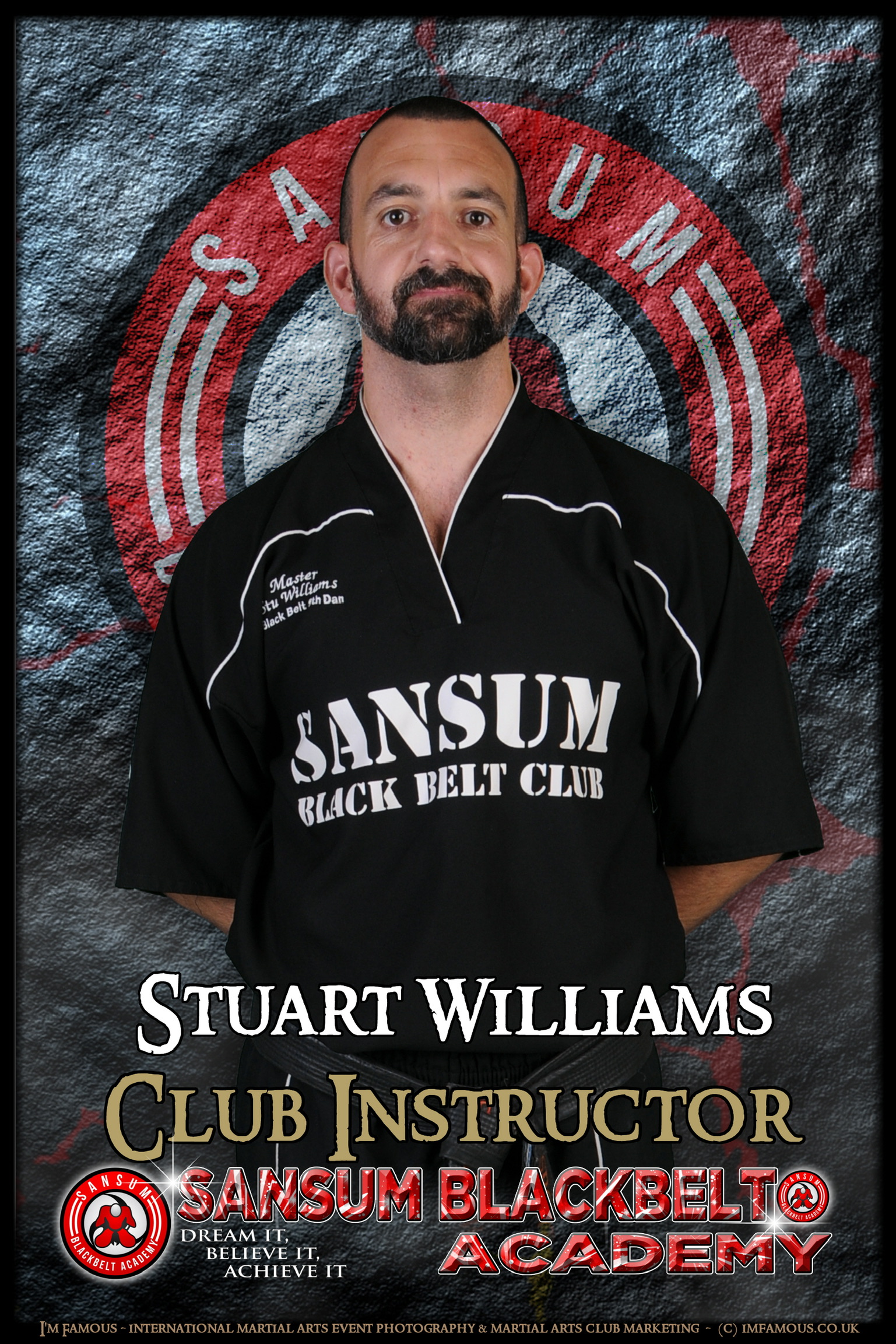 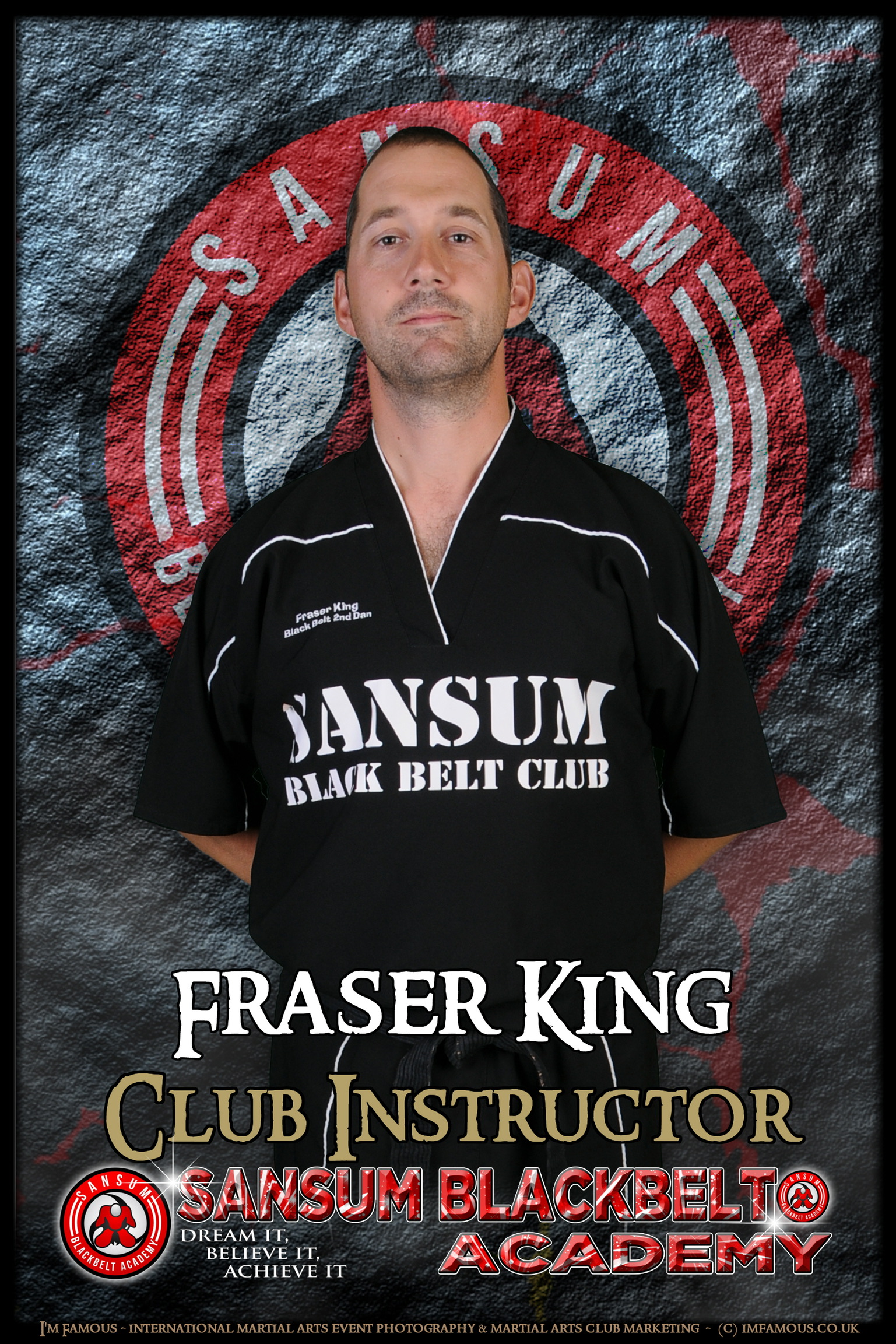 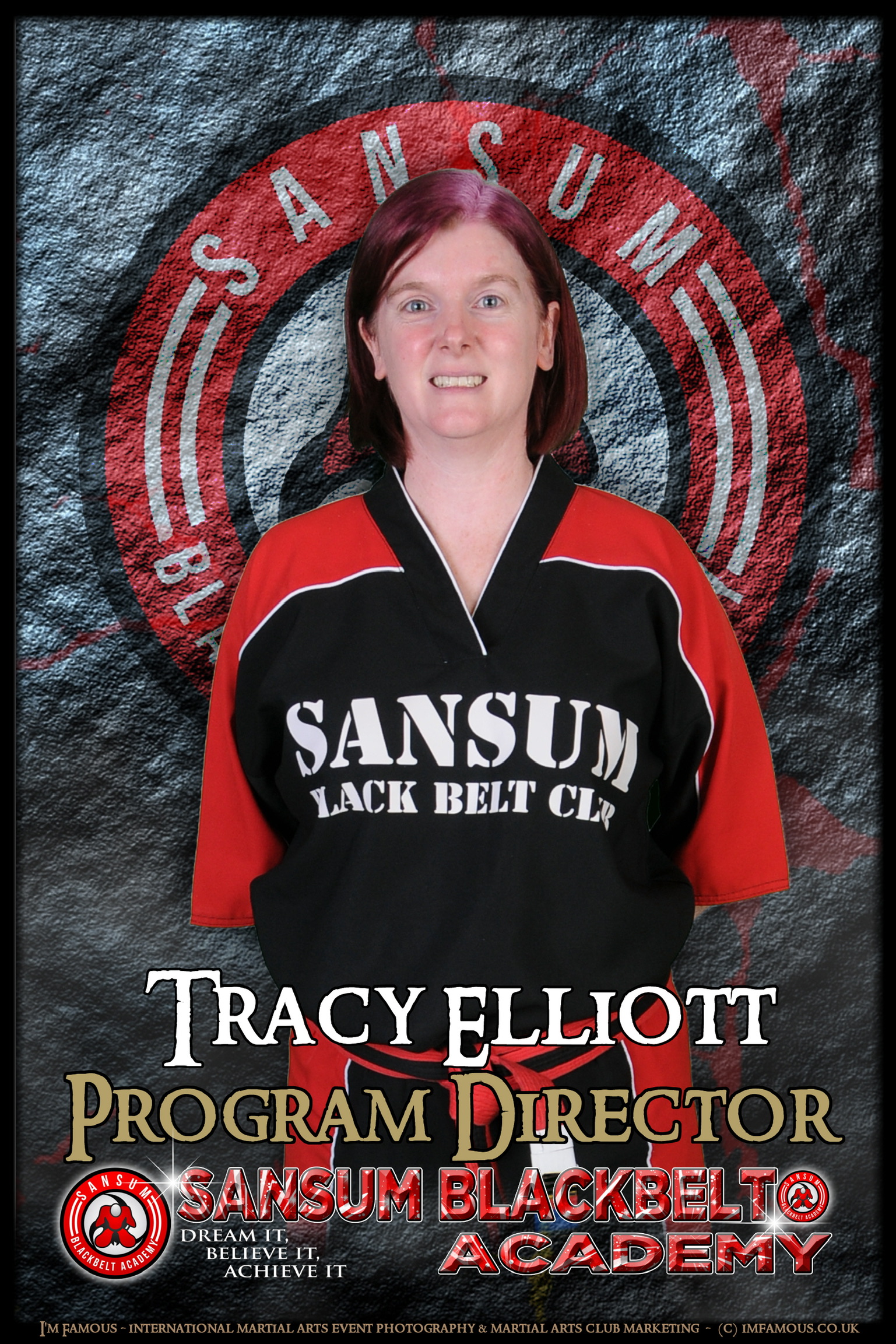 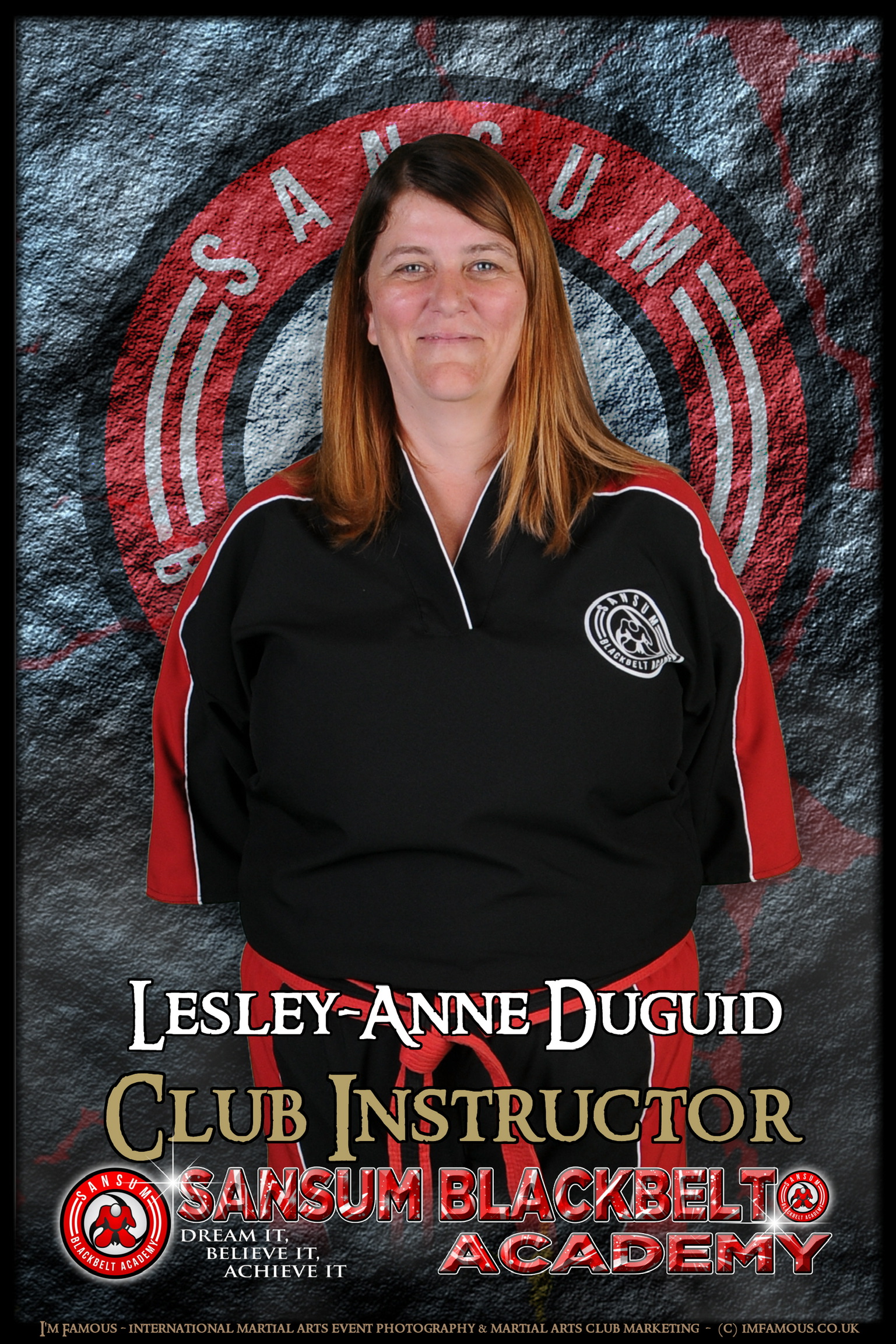 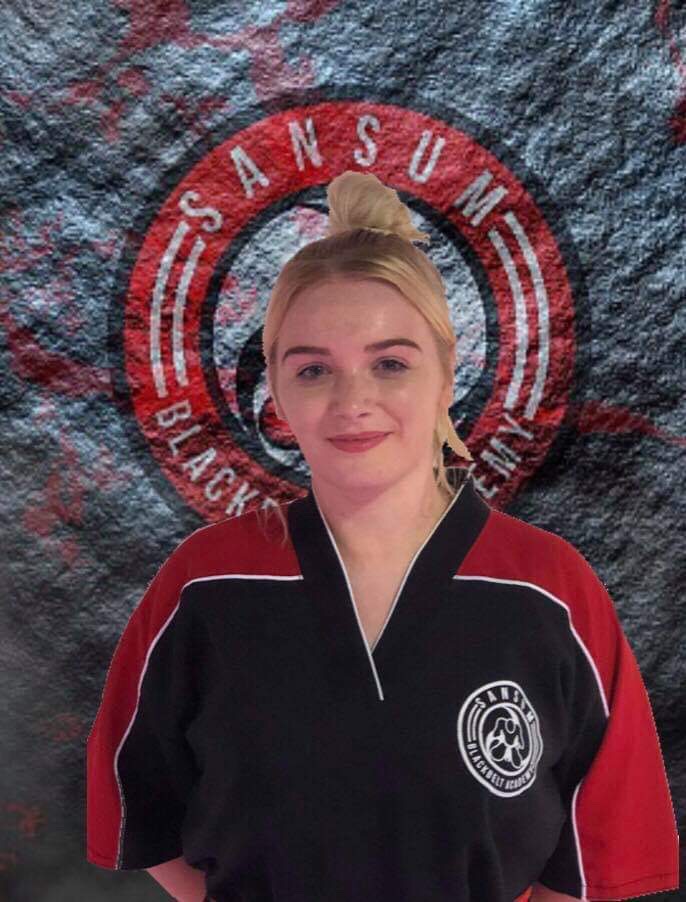 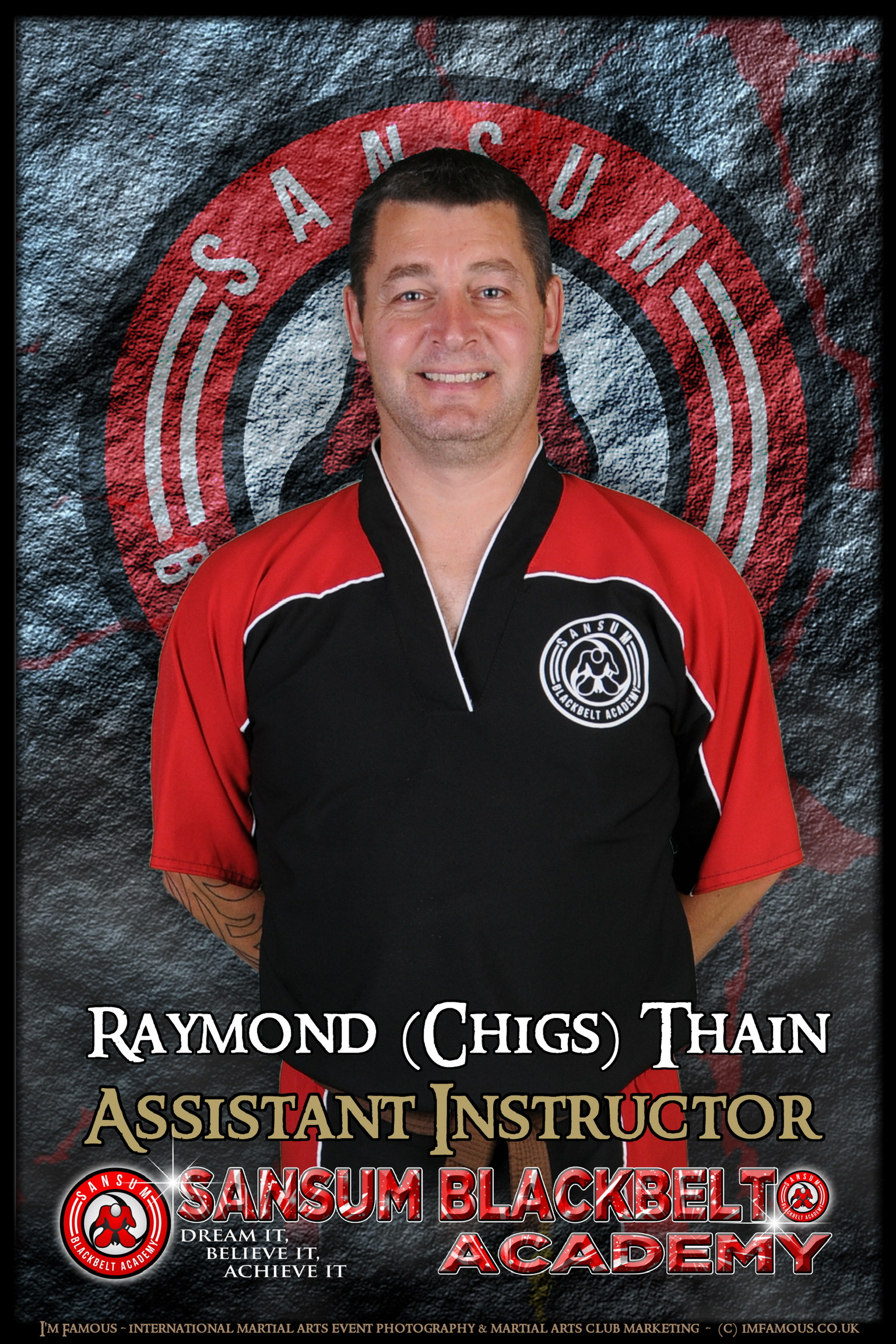 "My son comes twice a week and his confidence has grown dramatically with the training that he is involved with. Also the leaders are role models to him and he enjoys being with them and the group that he belongs too."

"Nathaniel has only been attending Sansum Blackbelt Academy for a few weeks but is really enjoying doing kickboxing. He has made some new friends, it is helping his confidence and he enjoys taking part in the class."

"My eldest son was shy and didn’t like new situations or new people. He wanted to do an after school activity but everything we tried didn’t work until he started attending Sansum Blackbelt Academy. He settled very quickly and really enjoyed classes, over the last 2 years we have seen him grow in confidence and ability. My youngest son saw how well his big brother was doing and asked to join in classes too. He loves attending class and often tried to sneak into the older classes too as he loves it so much. Sansum Blackbelt Academy has proved a fantastic choice for us, both my boys continue to grow and love their kickboxing family. I would highly recommend them to others."

"Our daughter goes to Sansum Blackbelt Academy. We are impressed by the skills she has already learned. She always has lots of fun and the atmosphere is friendly and welcoming. They are always approachable and take a genuine interest in pupils. It is more than a martial arts class, Sansum Blackbelt Academy promotes a healthy lifestyle, a positive attitude, self belief and holistic development in the children."

"We enrolled our children into Sansum Black belt Academy who without hesitation welcomed them with open arms into the club and recognised any previous experience they had allowing them to build on what they had already achieved. With lessons taught in Kickboxing, Karate & Taekwondo along with elements of other styles, they were able to not only learn new skills but also build on the techniques they had historically practised. Being made welcome and becoming part of their family is testament of the respect and friendships made at this club, not just for students but also for the families alike. Regarding our children, to witness their drive, passion for martial arts return including their confidence and attitudes was clearly testament of the instructors and a clear example of what Sansum Black belt Academy is all about. With a diverse group of instructors coupled with a plethora of experience across multiple disciplines, they actively encourage & develop students with each one progressing at their own pace without ever feeling uncomfortable or under pressure, including giving them the opportunity to learn and develop up to international level athletes. I cannot fault this club and I am of the opinion that all martial arts clubs across the UK should emulate SBA core values & delivery methods. A true family orientated organisation that is at the fore in the martial arts world. Thank you. Dream it, believe it, Achieve it."

View all our locations

Find out more or adjust your settings.

This website uses cookies so that we can provide you with the best user experience possible. Cookie information is stored in your browser and performs functions such as recognising you when you return to our website and helping our team to understand which sections of the website you find most interesting and useful.

Strictly Necessary Cookie should be enabled at all times so that we can save your preferences for cookie settings.

If you disable this cookie, we will not be able to save your preferences. This means that every time you visit this website you will need to enable or disable cookies again.

This website uses Google Analytics to collect anonymous information such as the number of visitors to the site, and the most popular pages.